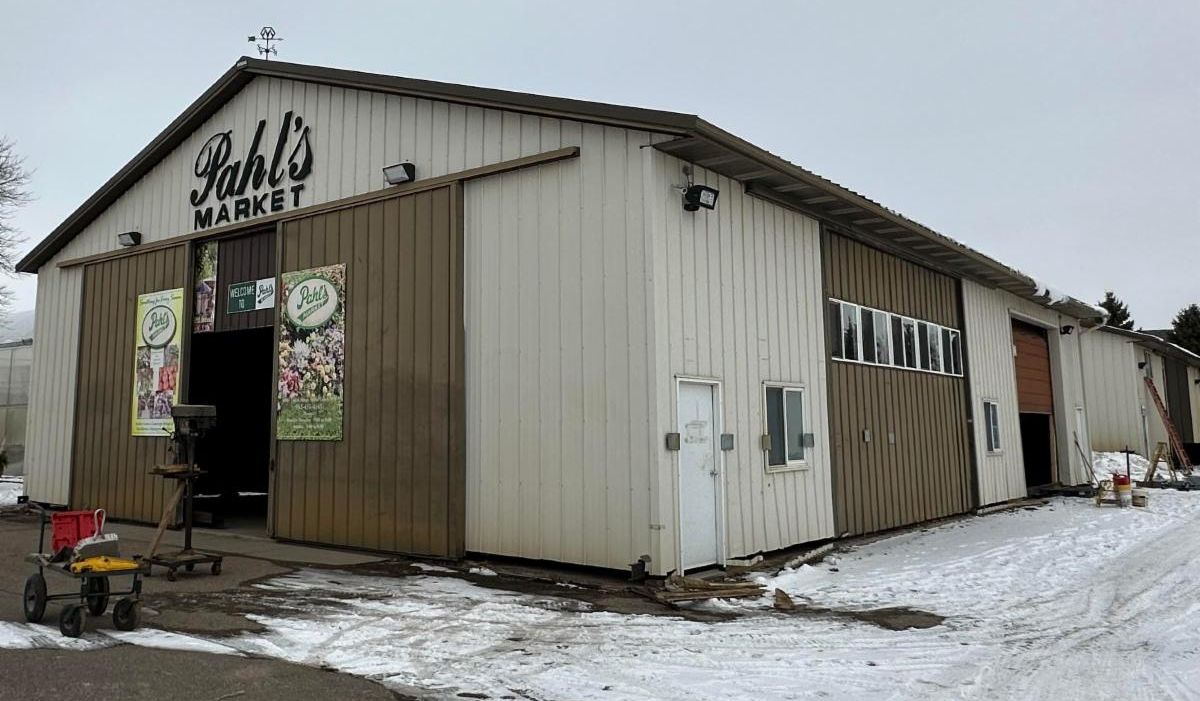 Beginning with construction this week, PAHL’S MARKET will be replacing their current main store (pictured above) with a fabulous new store. They are excited to serve Apple Valley and the entire south of the river communities with the highest level of expertise and service, wider selection and a first class shopping experience.

We might note they have the widest selection by far over anyone as the BEST PLACE TO BUY A CHRISTMAS TREE. 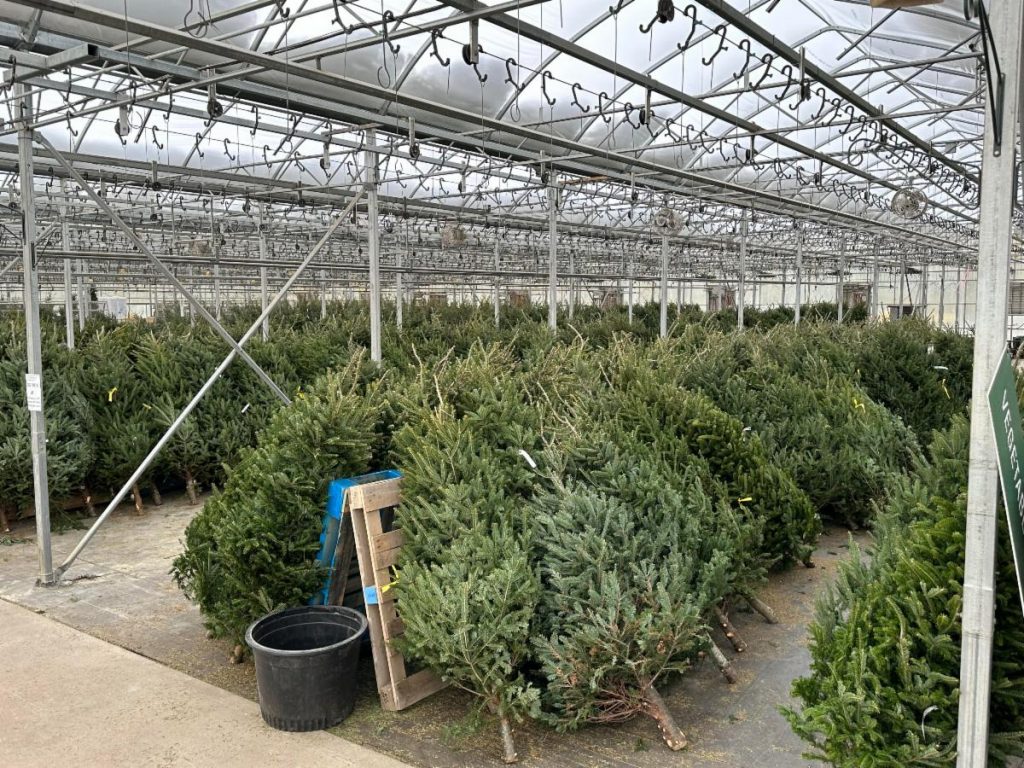 The Pahl family has been farming since the early 1900’s in the Bloomington river “bottoms” lowlands. Wayne & Joanne ran the operations and moved the operation to the farmlands of Apple Valley in 1979 and would say “maybe one car a day would come by.” Their oldest son Gary with sister Missy (Lynn) opened the current market in 1982 selling vegetables out of a semi. Brian soon joined in. In 1995 they built their first permanent greenhouse (adding one more each year). They now farm 1,200 acres in their possession. Their son Jack is who graduated from University of Minnesota in 2014 is now their 6th generation working the family farm and market. Thank you Pahl’s for reinvesting as much back into Apple Valley as you do reinvesting back into the soil using sustainable agriculture, the most environmentally friendly method.