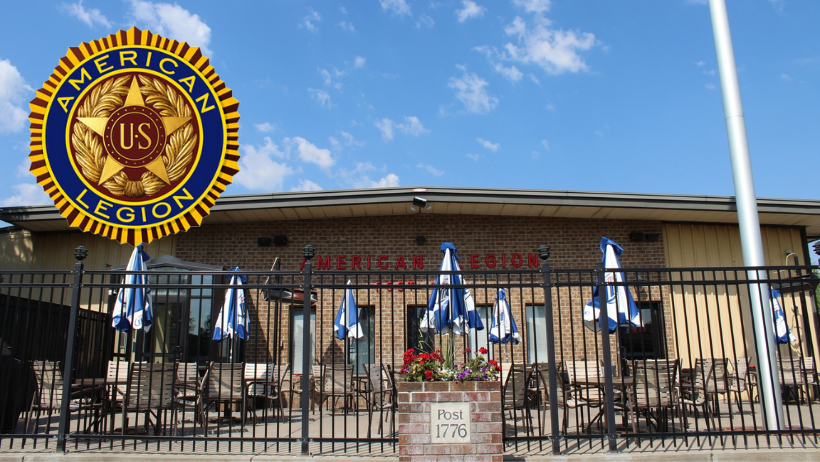 Any of us who have been to the American Legion in Apple Valley know JOAN GUSE (pictured below) their longtime Office Manager. Joan’s last day before retirement is November 18th. Joan has been the Office Manager and Controller at the Legion for 24 years and has worked with 13 GM’s and many Commanders over those years, helping ensure their success in accomplishing their mission of helping Veterans and their families. 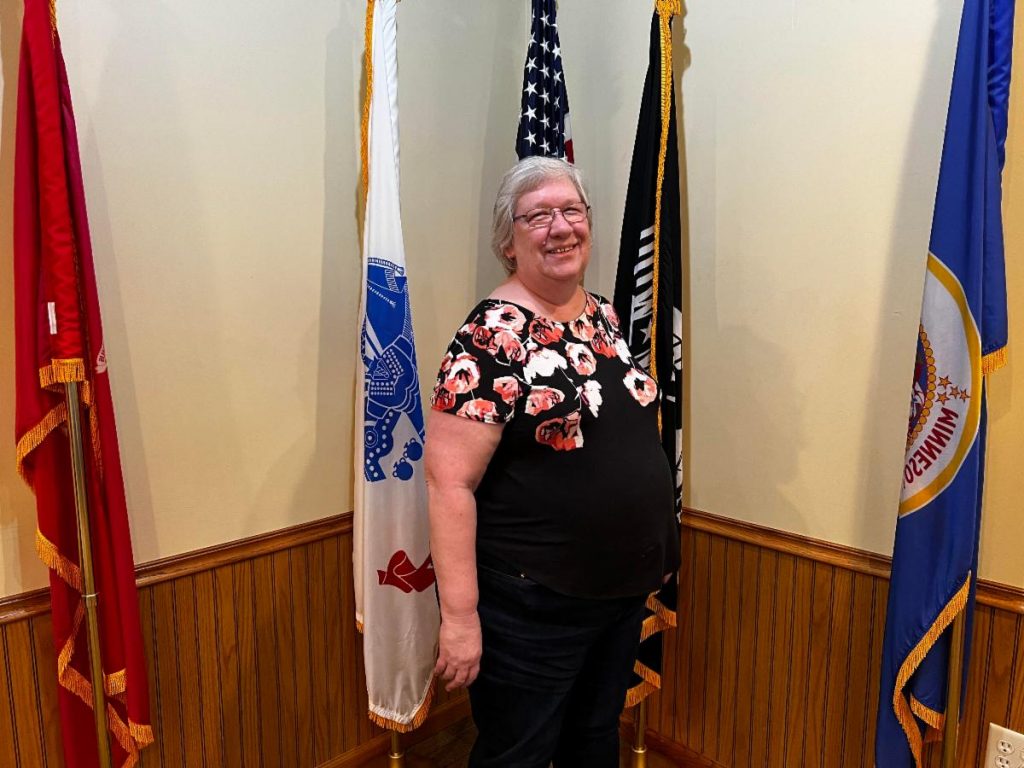 Joan plans to remain in Apple Valley and said she “just loved the people,” all of whom are so giving, kind and would or have had family members give their lives for our freedom and liberty and protecting us. She also told us how she will miss watching and helping plan all of the events that were held in the Legion’s banquet facilities, from celebrations of life to weddings, funerals, retirements and everything in between. Joan used to sew all the auction table decorations for Apple Valley Chamber Galas as far back as 2002 when they used to be held in the County Building’s main atrium and hallways. If you look at the back outside cover of any Chamber Directory, it was Joan placing the American Legion ad there year after year.
Born in Janesville, MN (near Mankato), she started doing accounting in Northfield for Fairway Foods who later moved to their offices in Bloomington. Joan moved to Apple Valley at that time and has lived in Apple Valley ever since – over thus 30. She has been part of the Legion’s growth including adding the huge stone Monument with flags to all defense services, adding a park and pavilion, not to mention their complete remodeling of their banquet facilities including all the heat ducts, electrical etc. She told us at one time, they used to feed dinner to over 1,000 veterans on Veteran’s Day though in recent years, so many restaurants also now offer free meals on Veteran’s Day that those they serve are much less now. She is so proud the Legion quietly provides any veteran with wheelchairs, crutches and such upon request and even 15 $1,500 college scholarships to kids of veterans. They donate pulltab profits to scores of non-profits and even just were rated as a 5-Star pull tab facility and have added electronic tabs as well.  Joan gave so much to Apple Valley and will certainly be missed.
Share