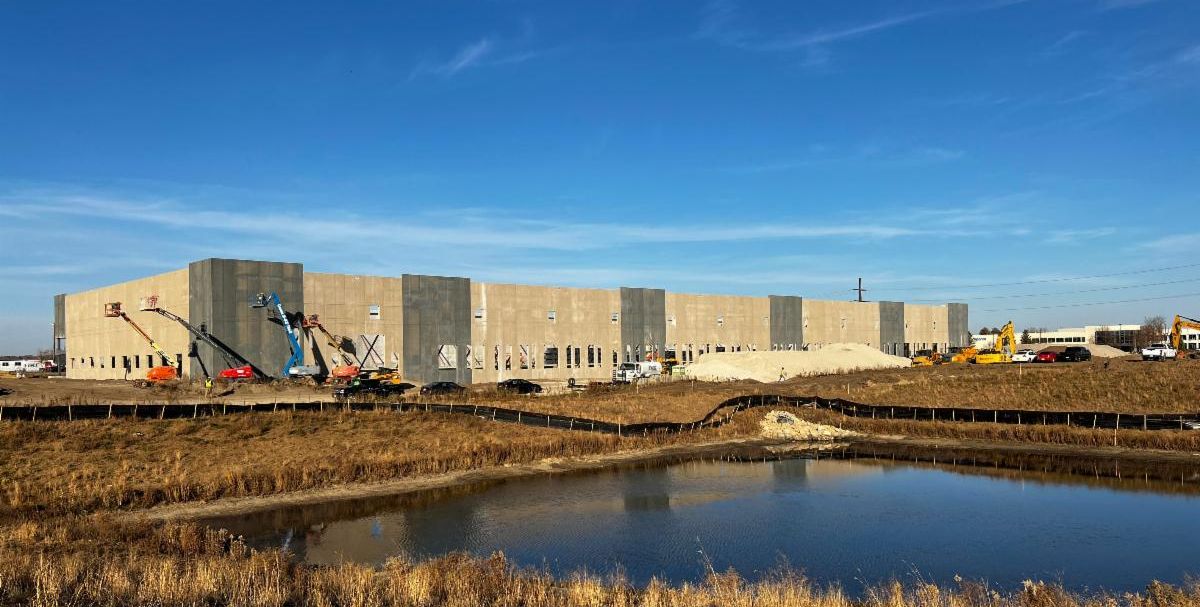 You may have been wondering what that huge building is that is going up next to Abdallah Candies. It is FRITO-LAY COMPANY which is building space for OFFICES AND 152 TRUCKS. We announced last July the building was coming and it is now well underway.
Frito began in San Antonio in 1932 and Lay Chips began the same year. In 1961 they merged and in 1965 both became part of PEPSI and they remain a division of PEPSI today. THIS IS A LOT OF NEW JOBS COMING TO APPLE VALLEY! 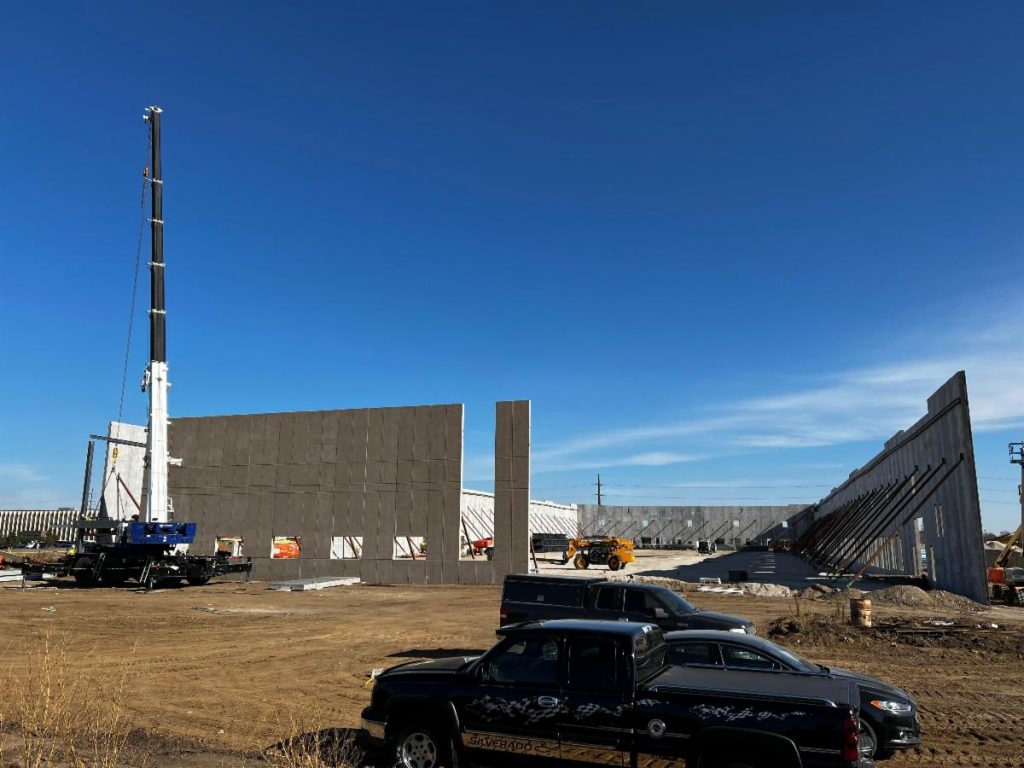 Out of this building the FRITO-LAY company will distribute PRE-PACKAGED SNACK FOODS. They plan to have up to 152 trucks on premise. Menard’s still owns part of the land at 42 & Johnny Cake Rd. and Great River Energy has power line easements on the east side of Johnny Cake Road so the project will be set further to the west with 8 foot fencing as well as berms on several sides. This is the site of the former Hanson Pipe who made huge drainage pipes of concrete. The soil beneath was deeply excavated last year to remove soil and grind all the concrete that seeped into the soil over 40 years.
Scannell Properties who is building the project, is a huge development company based in Indianapolis and has had 450 projects completed in 29 years in the US, Canada and Europe and known for quality.
Share