One Ice Cream Shop CLOSES, Another One OPENS! 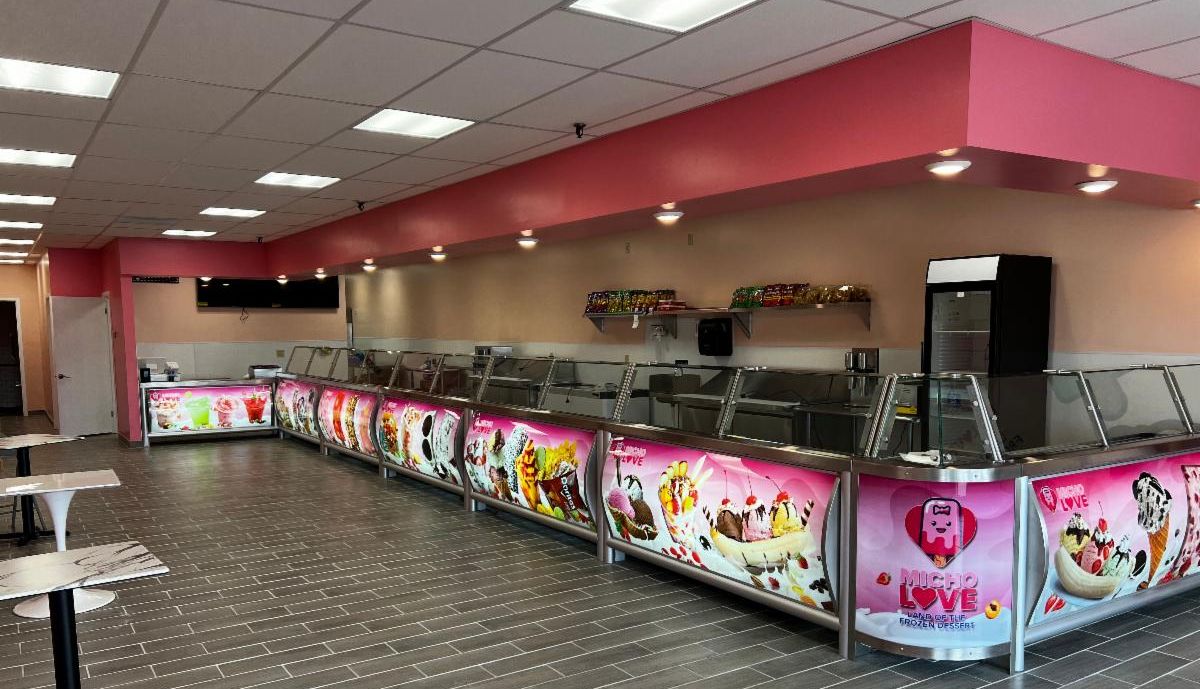 One Ice Cream Shop CLOSES, Another One OPENS!

Dairy Queen in Apple Valley (below) which went under new ownership several years ago has permanently closed. It changed ownership in 2018 to a group who owns many Dairy Queens. In addition, the Dairy Queen in Eagan also closed and had plans with the City of Eagan to construct a Taco Johns. No word on the fate of the Apple Valley location.

On the other hand, MICHO LOVE MEXICAN ICE CREAM (below) is opening this Thursday to customers and have a grand opening planned for Saturday Oct. 15th. They are located just behind Warners’ Stellian in what used to be an aquarium and fish store for decades. We spoke with the owner who is excited to bring a New Mexican style ice cream to Apple Valley. Last minute touches are happening today. “Micho” is an abbreviated name for the Mexican state of Michoacán.