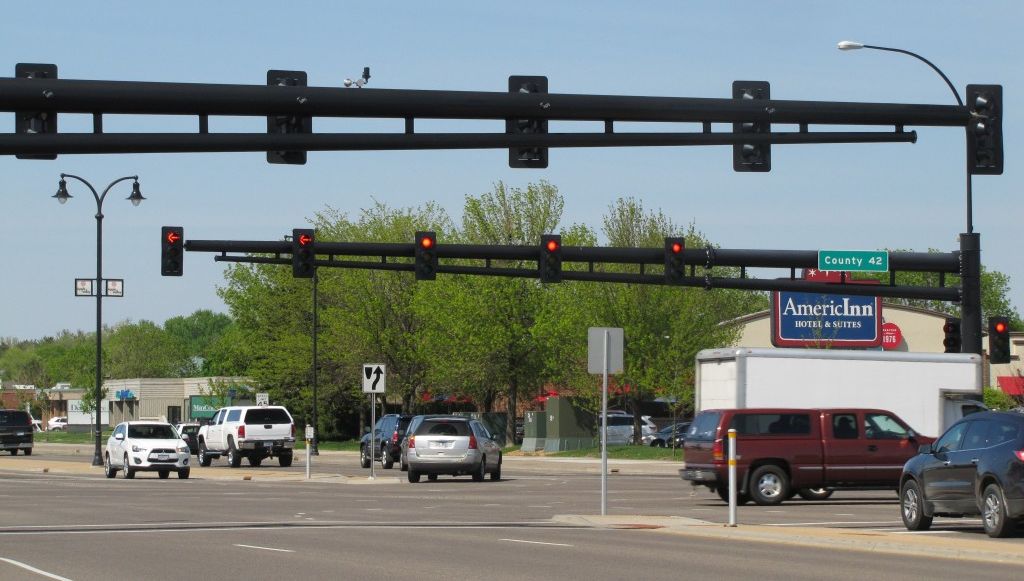 Note: The County will present their final recommendations to City Council at their informal meeting next week.
We want to assure you that our Chamber has participated regularly on an 42 Advisory Committee with the County concerning County Road 42 in order to ensure your interests and voice is heard. The City of Apple Valley has also participated and our recommendations are nearly identical. We also have been involved on your behalf on changes considered for Cedar through Apple Valley and up to Mall of America but that we will address Cedar in the future.
We’ve included this final 42 plan for you to review (below). This past year both the Chamber and City assisted with multiple recommendations. The County will present the most recent changes to the City at their informal meeting next week.
These are 20 year plans as the County is still currently following their 1999 Plan. Their most recent memo stated they agree to only add major changes as traffic growth and housing increase with this mostly affecting Rosemount where two months ago a traffic light was added to 42 and Akron just west of Dakota County Technical College. There are 3 more lights planned for that Rosemount stretch up to Hwy. 52. (Note: We were asked by a major company in Rosemount to advise them on the original plan to restrict access westbound on 42 near 52. Those changes are being considered now with access roads in order to allow their large rigs full east/west access.). Input now can make a huge difference.
Key items Apple Valley Chamber wants to point out: 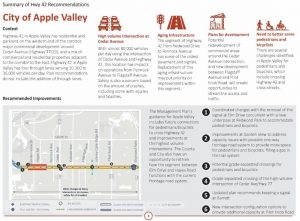 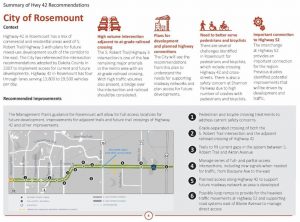 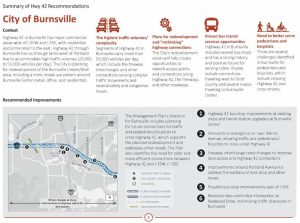