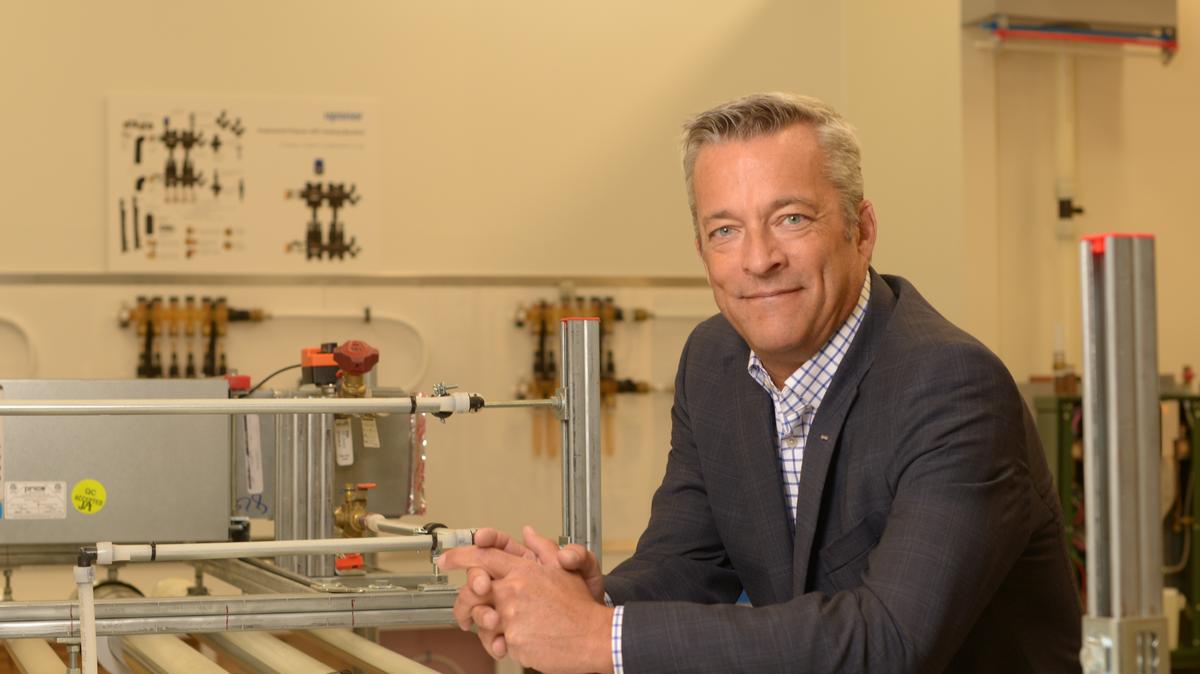 It was announced today that BILL GRAY, President of Uponor North America (headquartered in Apple Valley) will be leaving his position as of January 10, 2022. Bill has been one of the top supporters of the Apple Valley Chamber of Commerce. As President of Uponor North America, Bill came to Apple Valley from Toronto over a decade ago. He has personally attended and donated to countless events at our Chamber as well as encouraging his team to be 100% community minded. Even as recently as this past week, Bill has given our Chamber access to their facilities for an HR Job Hiring Series that we will be co-hosting with four other Chambers.
Chamber President Ed Kearney said:
“Bill is not only a local business champion but our kids were in the same activities in grade school through high school where I was able to weekly see the humble, kind, smart, family-oriented, humorous and down to earth person Bill really is. My father was born and raised in Canada so I’ve always felt a common affinity to Bill. In my opinion, he is the model for business leadership. Along with our City Officials, I have spoken at over 7 of their expansions that included our Governor and Senator as well as joined Bill in dedicating their huge plant in Hutchinson with our former Mayor Mary Hamann-Roland (who is now County Commissioner – District 7). Bill will be deeply missed. They may find someone as good but never anyone better.”
NOTE: THE FOLLOWING IS UPONOR’S PRESS RELEASE FROM THIS MORNING. UPONOR IS HEADQUARTERED IN FINLAND AND ALONG WITH WIRSBO WHOM THEY PURCHASED LONG AGO, HAS BEEN NEAR THE OLDEST CONTINUOUS COMPANY IN THE WORLD SINCE 1620.
Change in Uponor’s Executive Committee
Uponor Corporation
Stock exchange release 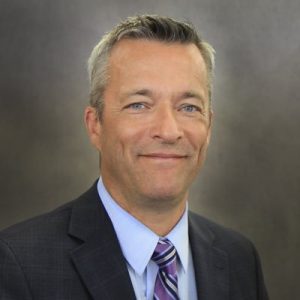