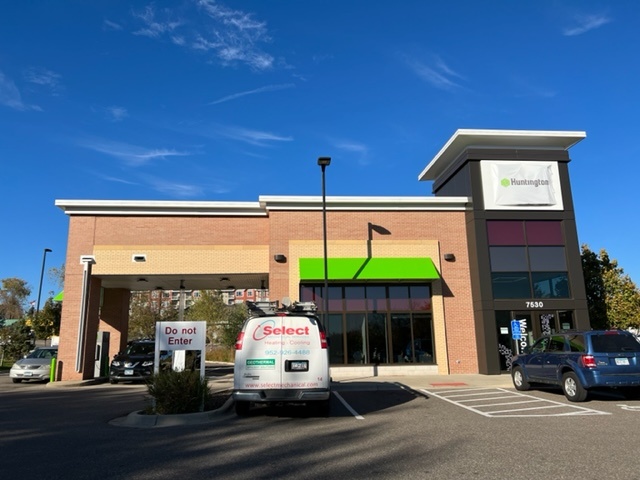 TCF Bank is now Huntington Bank.
Huntington Bank merged with TCF Bank in a $22 billion deal finalized in June 2021, and they are now in the process of rebranding all TCF’s into HUNTINGTON BANKS.
TCF was started in Minnesota nearly 100 years ago. TCF purchased Chemical Banks based in Detroit two years ago. It wasn’t long after that when Huntington Bank (based in Columbus, Ohio) announced the merger with both TCF and Chemical, making them a Top 25 Bank in the US with $175 billion in assets, $142 billion in deposits and $116 billion in loans. It was just in September before the Ohio State game when the MN Gophers renamed TCF Bank Stadium to Huntington Stadium (an Ohio-based bank).
In addition to the former TCF on Cedar, the TCF in CUB Foods is renamed as well. All signage at both locations are temporary signs. 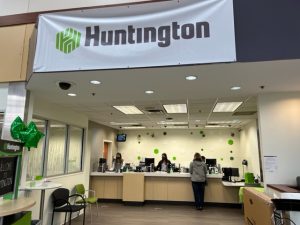