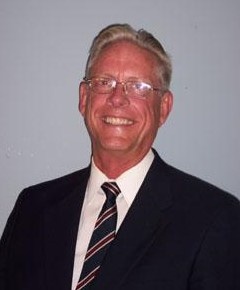 Thomas O. Melander (pictured) was selected in the first round of voting as the new Apple Valley City Councilman over 11 other candidates. He has served on the Apple Valley Planning Commission since 2005 and is Chairman of the Commission. Thomas is owner of TM Diversified Commercial Real Estate in Apple Valley and has worked selling and/or leasing multi-tenant commercial properties since 1982. He is a graduate of Carleton College and received his MBA from the College of St. Thomas. He is also 1 of 7 representatives of the Apple Valley Economic Development Authority (EDA), which new Mayor Clint Hooppaw is President of.
The Council position is appointed by City Council for vacancies. The vacancy occurred when former Mayor Mary Hamman-Roland was elected Dakota County Commissioner for District 7. Former Councilman Clint Hooppaw was then selected by City Council in January as Mayor to serve out two remaining years of the former Mayor’s term and thus creating the Council vacancy.
Others in the running were:
Share