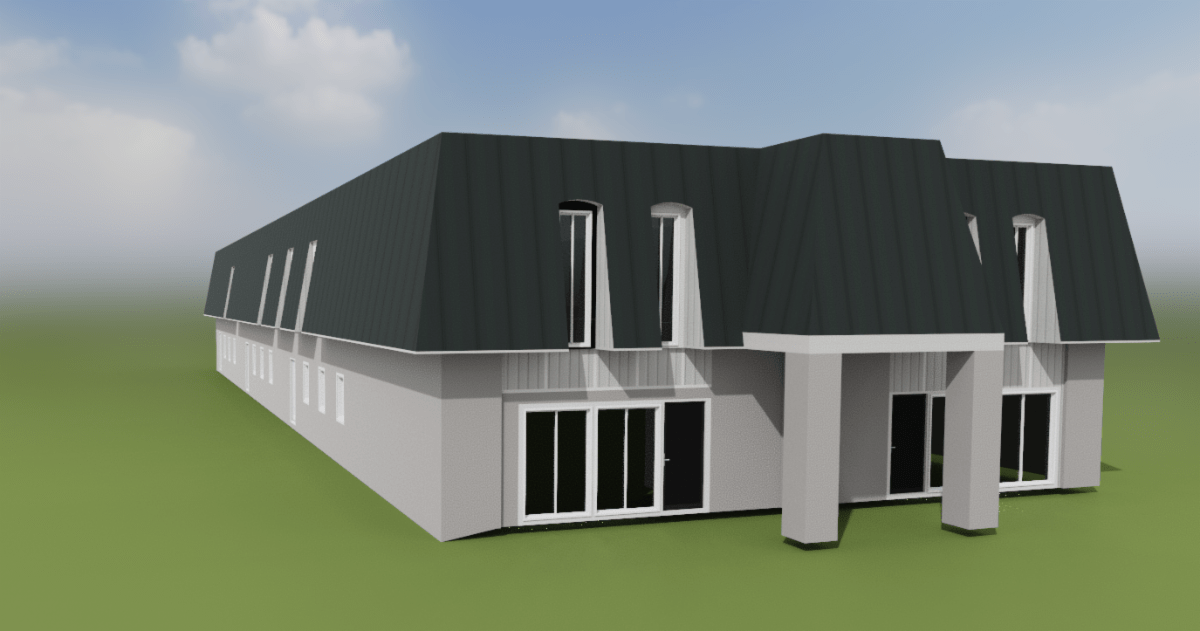 We are proud to announce that LIGHTNING RESTORATION, owned by GRAHAM DEIMAN (who is a Platinum Sponsor of both the Apple Valley Home & Garden Expo and the Golf “Par-Tee”) is completely restructuring and remodeling. Their very name has “restoration” appropriately within it. They are converting a former racquetball court into two levels of offices for Lightening Restoration to move to from their current offices in the same building as several decades ago it was a health club. They also removed a huge cooler taking up a room the size of the other former racquetball court that was for years used by a company who sold food products for school fundraisers.
We are giving you an “in progress look”. Graham has invested over $100,000 into the updates. The building itself is owned by Keith Sperbeck who was very active with our Chamber back when he was with Merchant’s Bank 20 years ago and later ran Citizens Bank in Lakeville and many of you know him.
Lightning Restoration specializes in ROOFING, SIDING, WINDOWS, DOORS, GUTTERS, INSULATION, GARAGE DOORS and STORM RESTORATION (free inspections). We want to say to GRAHAM, THANK YOU FOR REINVESTING IN APPLE VALLEY. See www.lightningrestorationLLC.com. We will show you more photos when construction is completed.
Share