February is Black History Month: What Is It & Why Is It Important? 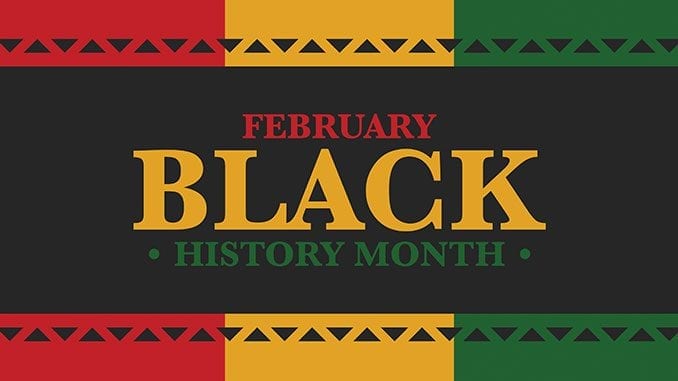 February is Black History Month: What Is It & Why Is It Important?

What Is Black History Month?
Black History Month is an annual celebration of achievements by African Americans and a time for recognizing their central role in U.S. history. Also known as African American History Month, the event grew out of “Negro History Week,” the brainchild of noted historian Carter G. Woodson and other prominent African Americans. Since 1976, every U.S. president has officially designated the month of February as Black History Month. Other countries around the world, including Canada and the United Kingdom, also devote a month to celebrating Black history.
Where Did Black History Month Originate?
Known as the “Father of Black History”, Carter G Woodson was born in Virginia in 1875 and was the son of former slaves. Growing up, access to a good education and job opportunities were limited, but he ended up studying at one of the few high schools for black students after saving money from working as a coal miner.
Over the years he gained an impressive number of qualifications, including a PhD in history from Harvard University. In 1926 he sent out a press release to mark the first Black History Week in the US. Throughout his life, Carter G Woodson worked tirelessly to promote black history in schools, leaving an indelible legacy.
The event was expanded in 1970, and since 1976 every US president has officially designated February as Black History Month in the US.
February was chosen because it coincides with the births of former President Abraham Lincoln and Frederick Douglass – who escaped slavery and became a key social activist. Both men played a significant role in helping to end slavery.
How Is Black History Month Celebrated?
The event is intended to recognize the contribution and achievements of those with African or Caribbean heritage. It’s also an opportunity for people to learn more about the effects of racism and how to challenge negative stereotypes. Take this time to read articles online, listen to Black artists on the radio, visit a Black History or Civil Rights Museum, support a Black business and donate to a Black organization.
Since we are all cooped up inside these days (both from COVID and the cold weather), here is a list of 91 movies & TV shows to stream for Black History Month. It includes historical fiction, biopics, documentaries and sitcoms, made by and about Black Americans.
For the Kids: African American Pioneers of Science (National Geographic Kids)
Another excellent resource is the Library of Congress’ Black History Month website. It includes lots of resources on educators, art, design, baseball, civil rights movement, culture, music, slavery, and so much more, complete with audio, video and photos.
Share