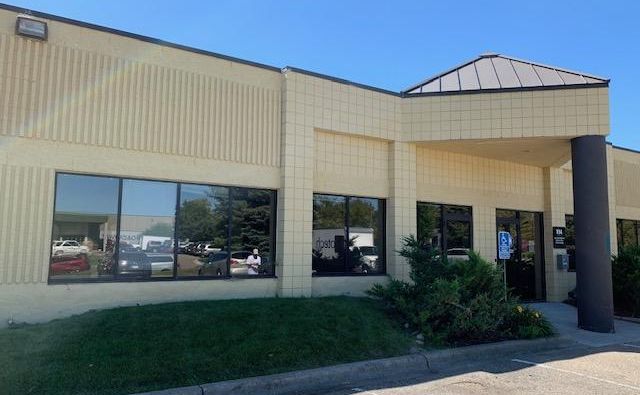 Quality Dent Removal, which is located across the street from Apple Valley Medical Center, will be taking over a different vacant suite in the same business center. It will be called AUTOLUX PROS AUTOMOTIVE FINISHES. They will do “professional detailing, polishing and sealants for your car.” They expect to be open by Thanksgiving. You may remember Dale Schleeter, Owner of Quality Dent Removal, from last year’s Chamber Golf Tournament. He put dents into Chamber President Ed Kearney’s car with a hammer and then took the dents out right in front of us all. Don’t forget he gave all of you there a business card with a hole in it the size of a quarter. That entitles you to one dent being removed FREE. If a single dent like that, they will drop everything and take the dent out right in front of you as you watch and done within an hour if several dents. 952-456-0010 or cell 612-423-6969.