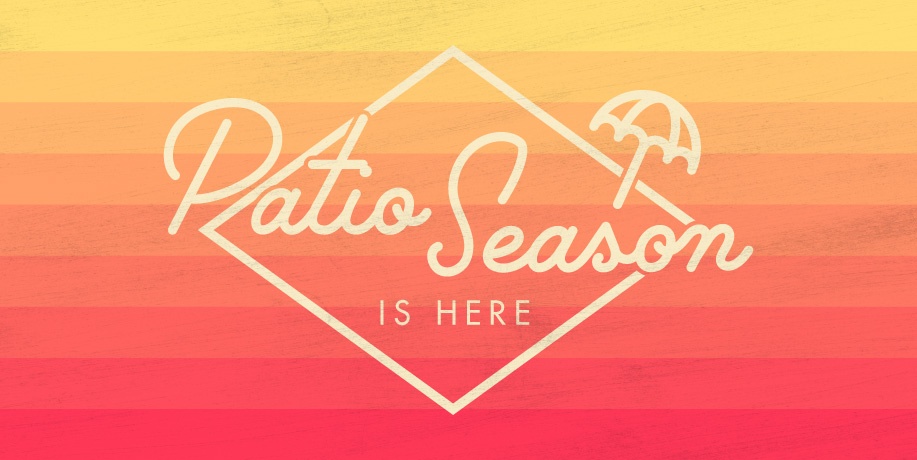 Have you found yourself saying to someone, “where do you want to eat? I just want outside somewhere.” During the great weather as well as this crisis, everyone wants outside.
These photos were taken mostly by us in the closed hours of places you probably aren’t thinking of. We only included those who have a patio so the list does not include all restaurants. Apple Valley Chamber appealed to the City 3 months ago to allow for restaurants (and ultimately other industries) to be creative with their properties for dining, patios, drive up window lines, pick-up and signage that normally is against ordinances. At that time, the city said, “whatever we can do to help businesses during this crisis, we will.” We told the City that when the crisis is over, we will help get enforcement back to normal. Be sure to eat outside and BOOKMARK THIS LIST.
Share 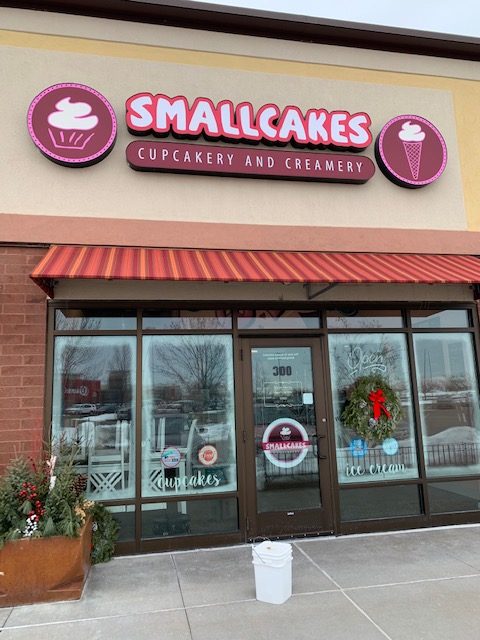 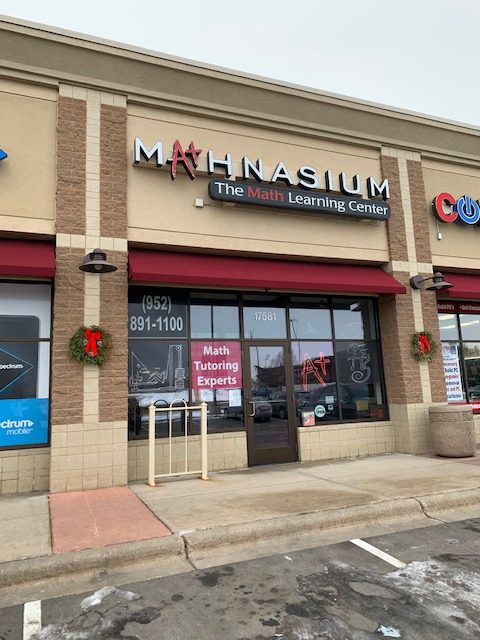 Resources for Employers Looking to Hire