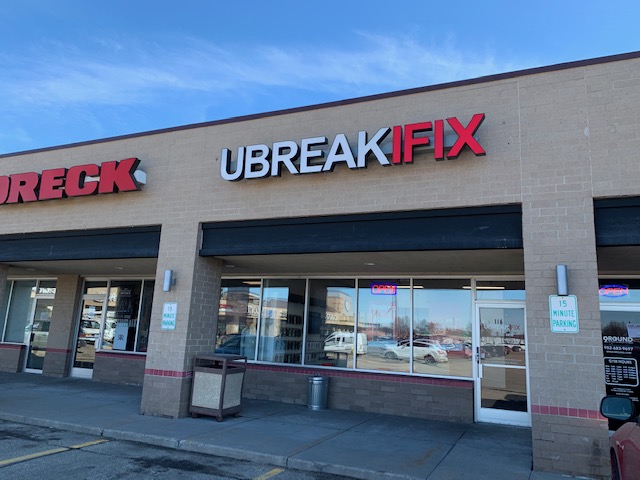 With 560 locations including franchise locations, UBREAKIFIX has opened in front of Target downtown Apple Valley next to the Oreck Vacuum Store.  They repair on the same day, phones of any brand, computer screens, tablets and electronic games.  They are based out of Orlando Florida and was started by two young tech guys in 2009 after they dropped one of their phones the same day they bought it and needed someone to fix it quick and right.  They also have a location nearby in Richfield off of Lyndale. 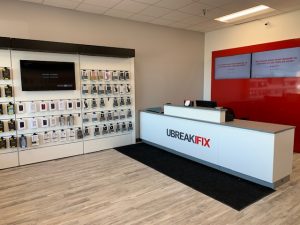 KEEPING YOU INFORMED ON OUR BORDER

Apple Valley Eye Care’s Celebration with Dr. Pat Wellik and 41 years of being in Apple Valley