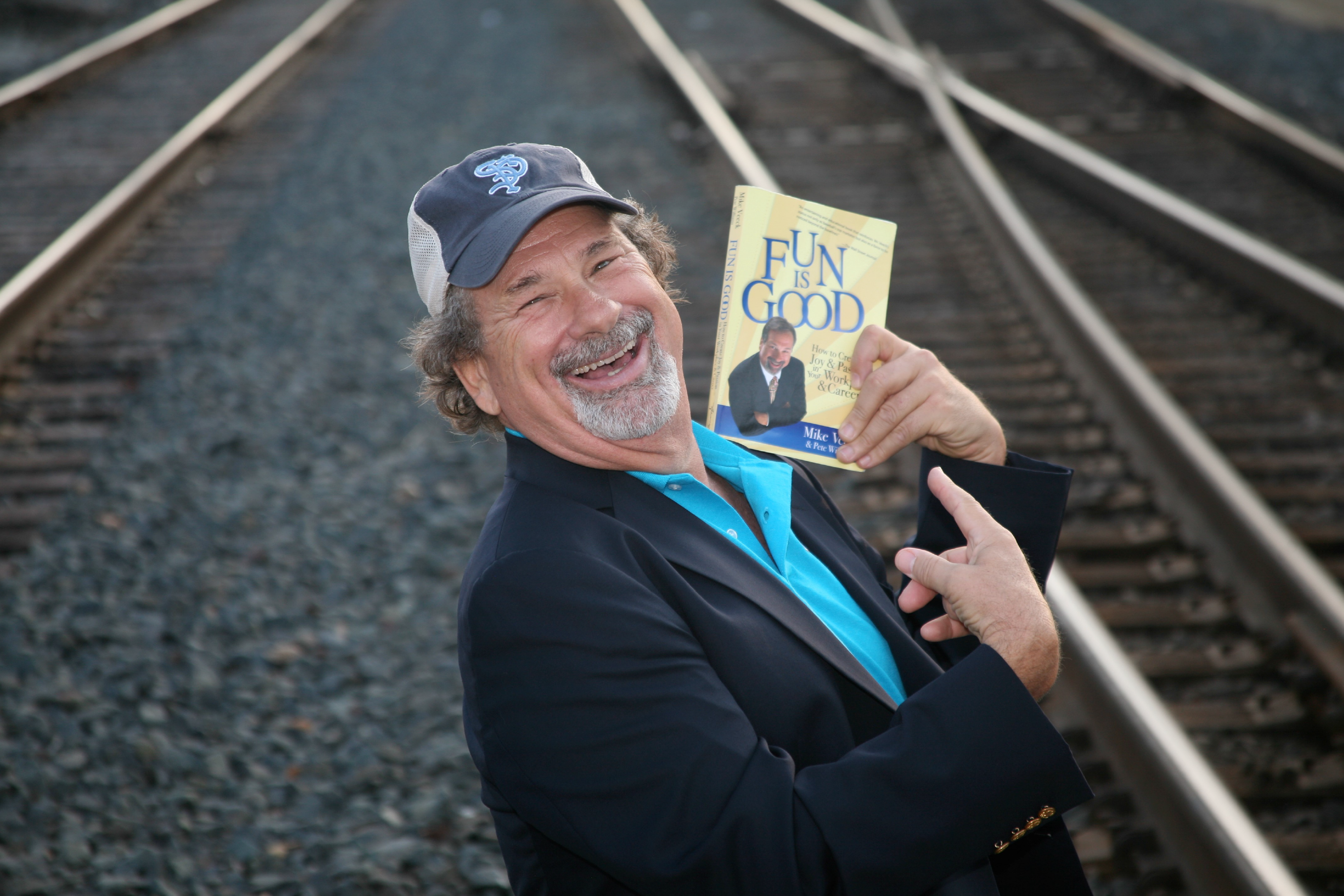 In 1989, Math Fischer worked with local Scouts of America District Executive to organize a breakfast event to support the Scouts in Apple Valley. The event has become a staple in the community and has equipped thousands of youth to be prepared for life.

At this breakfast you will hear first hand how Scouting impacts more than 54,000 area boys and girls annually. This years keynote speaker is Mike Veeck, Owner & President of the St. Paul Saints – and former Cub Scout (pictured above). Mikes grandfather was past President of the Chicago Cubs and his father was an owner of 3 Major League Baseball teams and in the Hall of Fame.  His father also signed the first African American player to the American League. Mike Veeck is known for his sense of humor and vision. Hear his motivating message of creating an inspiring fun environment for children to learn, keep employees driven and customers engaged in your business. In addition there will be a special youth testimonial about the difference Scouting is making in Apple Valley. Click here to register. 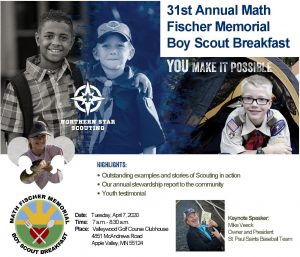