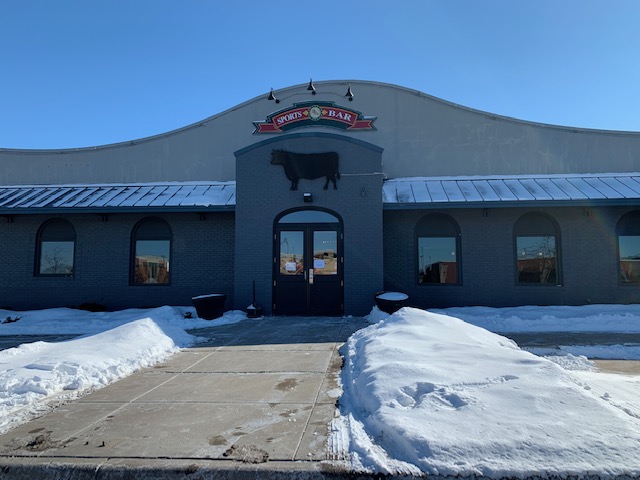 PR Bar (Poor Richards) has been closed down by the Sheriff’s Office.  We called the Bloomington Poor Richards and was only told that Bloomington and Maple Grove locations continue to be open and only Apple Valley closed.  They would not answer as to the reason for the closure and we will not speculate.   Over many years, that location has had PR Bar, Valley Tap House, Major’s Sports Bar, Bilimbi Bay and Pickled Parrot.   In our opinion, it might be a great place for an original beer Brew Pub.