WELCOME TO THE CHAMBER

The voice of business!

Welcome to the Apple Valley Chamber of Commerce — The Voice of Business for our members, home of the Minnesota Zoo, and 17th Best Place to Live--CNN/Money Sep. 2013

THE LATEST NEWS FROM APPLE SLICES

Read some of our recent Apple Slices eNewsletter updates 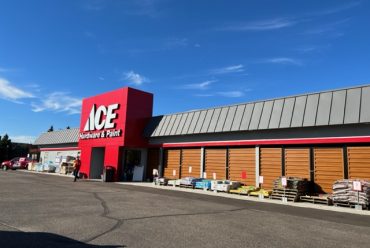 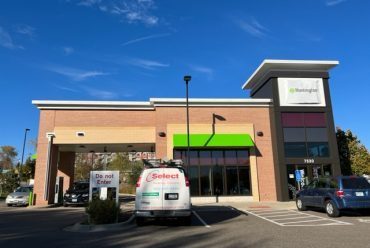 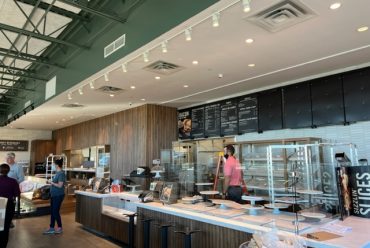 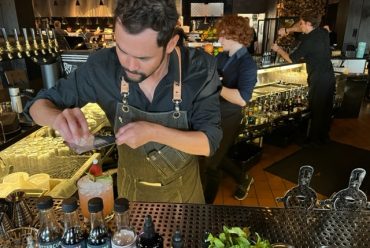 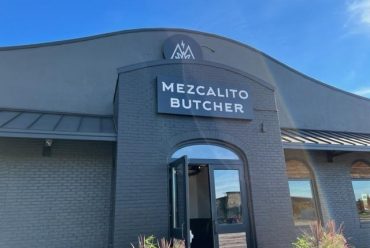 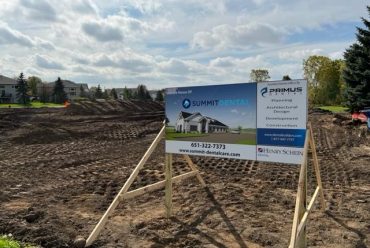 SUMMIT DENTAL BEING BUILT IN ROSEMOUNT 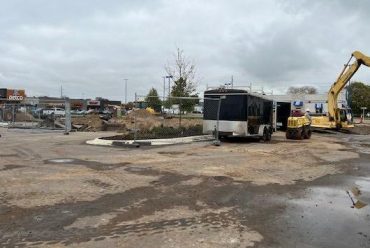 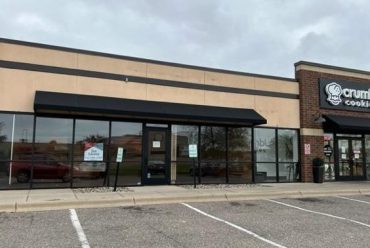 RUNNING ROOM JOGS OUT OF TOWN

The "Voice of Business" in Apple Valley, MN

NEW COFFEE SHOP PLANNED FOR CEDAR AVE ☕️
A new building was approved by City Council across Cedar from Valley Buick in front of Hope Church. The former plan was for a bank or credit union but the new plan includes a coffee shop with a drive-thru. It will be a 7,420 foot building.

Read the latest news about what the Apple Valley Chamber of Commerce is doing to support our community!

A week from today, Panera Bread's former location will be closed and their new location will open in front of Target right along Cedar. The new restaurant is very large, beautiful, offers a warm two-sided fireplace and has a double drive up. This location was formerly Baker’s Square which closed several years ago.

With 60+ jobs at their new location, GM Jennifer (who is a resident of Apple Valley) told us there are still a few openings if anyone who is customer service oriented wants to apply. ... See MoreSee Less

Still wish Bakers Square was there.

As we reported yesterday, Tony the Owner of Misfit’s Collective announced on social media last week that their unique service model just wasn’t working and was confusing to their patrons. They closed last week to revamp everything and change their concept to a MEXICAN THEME.

Last night we attended a private soft opening and wow, was it ever great! Tony told us that if you are trying to impress, their entrees are upscale while the prices are not. As a matter of fact their happy hours and their late night after 9 are half price on much of the food and even two-for-one on drafts and certain wines. What is even more unique is their full wall variety of several hundred bottles of Mezcal and a vast variety of Tequila. No one in the Twin Cities has such a variety.

In addition, the service and attention to detail was amazing. We watched them make a margarita where they shaved the salt by hand off of a Mexican salt stone for the rim of the glass. It was amazing just to see all the work and care going into it. The tacos, which were cooked on a woodfire grill, were succulent with a wood toasted shell and a full thick meal of shredded pork as well as a special dipping sauce. Their entrees are so varied from wood fired lamb, chicken, Tequila-Pepita Butter Glazed Pork Chop, an amazing pineapple charred salmon, ribeye, or even a NY Strip just to show the variety in addition to all the Mexican fare.

Be one of the first to explore quality Mexican food and sincere service throughout. Mezcalito Butcher will certainly draw diners from all over the Twin Cities to experience their new format, menu and service model. ... See MoreSee Less

Like what you see? Get involved today and help shape Apple Valley for years to come!

Apple Valley has lakes, a ski-slope within 5 minutes, hundreds of stores and restaurants and 52,000 people living across the Minnesota River from 3 million. We have a close-knit community with all the amenities of an international airport, major sports, arts, theater and fine dining just minutes away.

While some Chambers have Government Affairs, we believe the Chamber should drive the agenda rather than “follow” government so we’ve renamed it to Local Issues as many issues don’t involve government.

This committee is poised for ``quick response`` on issues as they arise, in order to bring our “practical business insight” solutions to the forefront. We demand sensible regulation, fair taxation, accountability and transparency. We are always at the table for you, as the united “Voice of Business.”

With 50,000 residents, Apple Valley has over 600 businesses with more than half as members of the Chamber of Commerce, more than twice the national average for Chamber participation.

Apple Valley was named 20th Best Place to Live (also 2007, 2008 & 2010 top 30). This highly prestigious ranking is due to our strong business community, strong work ethic, our Top School District, Zoo and collaboration of the City and Chamber.

You might be surprised how many committee members over the years become elected to our Board of Directors and Board Chair, as the Board nominating committee recognize Ambassadors as involved leaders interesting in improving the Apple Valley business environment.

Working with the Community

The Chamber has been involved in helping plan it all for 48 years and is planning the next 40. If NY is the Big Apple and Minneapolis the ``Minne`` Apple, nickname should reflect our shiny future. Certainly we're an ``Apple Seed`` sprouting new Shutes. Nestled conveniently equidistant between Minneapolis and St. Paul, we are truly ``A Place For A Lifetime.``

WE WORK HARD TO ENSURE APPLE VALLEY IS PREPARED TO LEAD

Ready to get involved now? Whatever your interests, you'll find what you're looking for.
GET STARTED
CHECK IT OUT 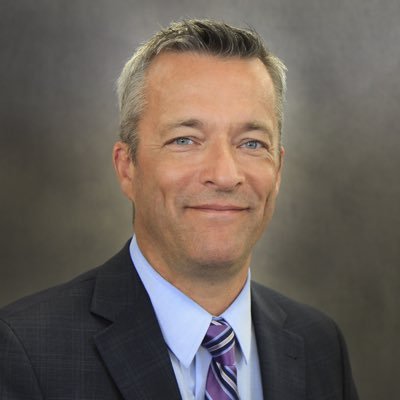 Bill Gray, President of Uponor (Apple Valley's largest company) said that you, President Ed and the entire Chamber works really hard for the business community and he really appreciates the leadership and we both want the Chamber to know that. 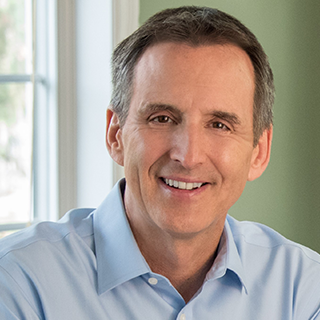 If the model of Apple Valley is the future, then the future looks bright! 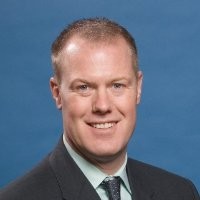 We feel that being an integral part of the Apple Valley community, is crucial to our long-term success, in addition to being a good corporate citizen.

Like what you see? Get involved today and help shape Apple Valley for years to come!